I arrived at Tashkeel on a Saturday morning with a colorful array of emotions, ready to learn more about Arabic type design. I didn’t know what to expect and to be frank, I was slightly nervous and a great deal excited. Early on, I realized that this workshop would play a major role in enhancing my type design skills and widening my understanding of Arabic letterforms.

The Arabic Type Design Workshop is an intensive six-day long workshop offered by Khatt Foundation at Tashkeel in Dubai. This workshop is one of many that are meant to enhance the interest in Arabic type design and push its boundaries in our region. For this class, there were three instructors, Huda Smitshuijzen AbiFarès, Naïma Ben Ayed, and Khajag Apelian; all of them, great experts in the field who have so much knowledge to share with us. Our class had only seven to ten people and this size allowed us to have a better learning experience, as it meant that we could work and learn from each other.

On the first day, we spent a few hours getting a short yet rich introduction to the history of Arabic script. We learnt more about how Arabic letters were integrated into moveable type, and how Arabic type design continues to flourish in modern times. Following that, we engaged in several exercises that allowed us to understand the unique features of different Arabic letters. For example, we drew the letters using different tools such as, markers and calligraphy pens, we also recreated several words in different existing Arabic typefaces like IBM Plex Arabic and Lalezar, and finally, we played around with different thicknesses and contrasts to distinguish varying design approaches and styles. Each exercise came with a mini review after completion and that was when we discussed challenges, difficulties, and how our techniques may be improved.

We completed quite a few Naskh-based exercises and frankly, that was a style that I’ve been integrating in my personal work for a bit of time now. So, I guess in a way, I did have a bit of experience there and yet, I still learned a lot and I felt that with each exercise, my overall skills were improving, and my conceptual understanding of letterforms, their negative space, and how they connect to form words, is developing.

On the third day, we started doing research into what style of Arabic script we would base each of our potential typefaces on. By then, the instructors decided that each person would work on their own typeface and at their own pace so they can maximize their learning. So, there we were, each person busy collecting their own research on different Arabic manuscripts and translating their findings into sketching and ideas. I chose to go with an African based style, mainly a mix of Maghribi and Sudanese Kufic. Frankly, I was always a fan of the flowy and unique decorative style of African manuscripts. The first hurdle I faced was being unable to find high resolution scans of African manuscripts and therefore, the details of the letters were lost to me. Eventually however, I managed to find some good images for reference and hence, I started sketching and experimenting with the letterforms.

After that, we started shifting most of the work to GlyphsApp, a software used to create and design typefaces. We received a mini tutorial on how to use the software before digitizing the sketches we created. It was a very detail-oriented process that required concentration and hours of drawing curves and managing extreme points. For instance, there were times when one would get so absorbed into fixing a letter and without realizing it, hours would’ve passed, and the end result would usually look nothing like the initial sketch. In a way, this was the development stage and if one’s not careful, they may end up just diverting away from the original typeface style in mind, because there is just so much to be explored.

I think the most challenging aspect in this workshop was deciding what elements to reinvent from ancient manuscripts and how they can be translated into a modern design. In other words, not everything drawn by hand is necessarily going to look good when digitized. Therefore, type designers need to study manuscripts and analyze different lettering approaches in order to reach an optimal solution. In the final days of the workshop, the focus was on creating as many letterforms as possible in order to study each one’s unique features. On the last day, we had one final review to go over each person’s typeface development and where improvements can be made. In that past week, I was immersed in a great experience, as I wanted to make the best out of it. Type design was basically all I did for six continuous days, from the moment I woke up, till very late at night. The field of type design is still growing in our region and learning more about it isn’t always a straightforward path. Therefore, I’m grateful and happy to have had this amazing opportunity to learn from such great type designers. Overall, I think that this experience was very valuable as those new skills I acquired are constantly allowing me to push beyond and improve my performance in my work as a designer at Abjad. 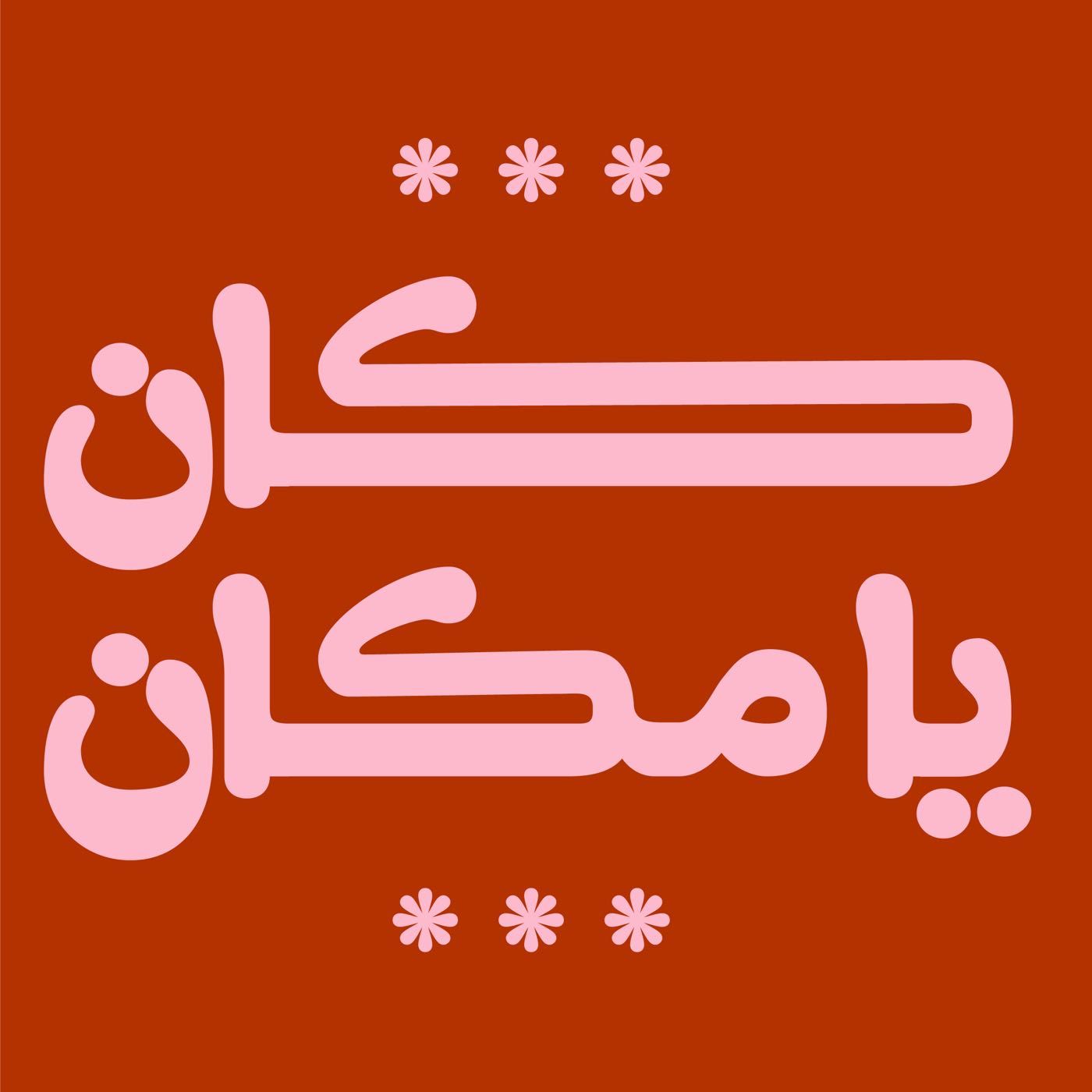 BACK TO TOP
SHOP

For better web experience, please use the website in portrait mode